Get A Free Quote

· Effective at noon on August 9, 1974, Richard Nixon resigned the Presidency as a result of the Watergate scandal.  Facing possible impeachment by Congress, he became the only U.S. President ever to resign.

· On August 14, 1935 - President  Roosevelt signed the Social Security act guaranteeing pensions for those 65 and older and financial aid to dependent children.  No wonder we’re running out of money, that was 81 years ago!

· August 15,1969 - Woodstock began in a farmer’s field in Bethel, NY starting the counter culture movement of the 60’s.  This author actually remembers this, but I was young, very young.

· August 18, 1920 - The19th amendment to the constitution was ratified granting women the right to vote.

· Also on August 18th, but in 1774, (a real oldie but goodie)  Meriweather Lewis was born near Charlottesville, VA. Along with William Clark (Lewis & Clark), he explored the American West and after a journey of over 18 months, they reached the Pacific Ocean.  Today you can get from the east coast to the west coast in under 5 hours.  Unbelievable…. 242 years of progress!

· On August 21,1959 President Dwight D. Eisenhower signed a proclamation admitting Hawaii as the 50th state in the USA.

· And more recently, on August 31, 1997, Princess Diana died in a tragic car accident in a Paris tunnel supposedly being chased by the Paparazzi.

This little history lesson just goes to show you how time flies.  Way too fast………...

Look who made the cover of the Newsletter 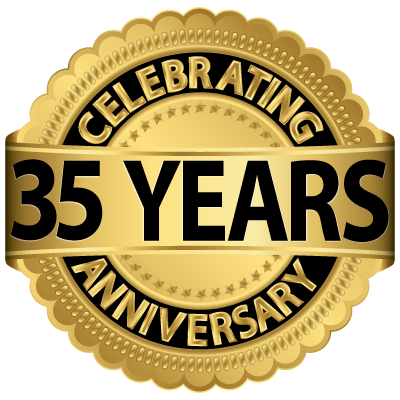 Leave us a Google Review 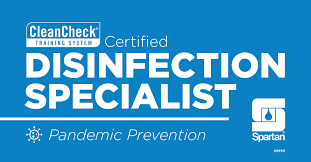 DOW is proud to be recognized as one of the Best in Biz by our clients since 2004.